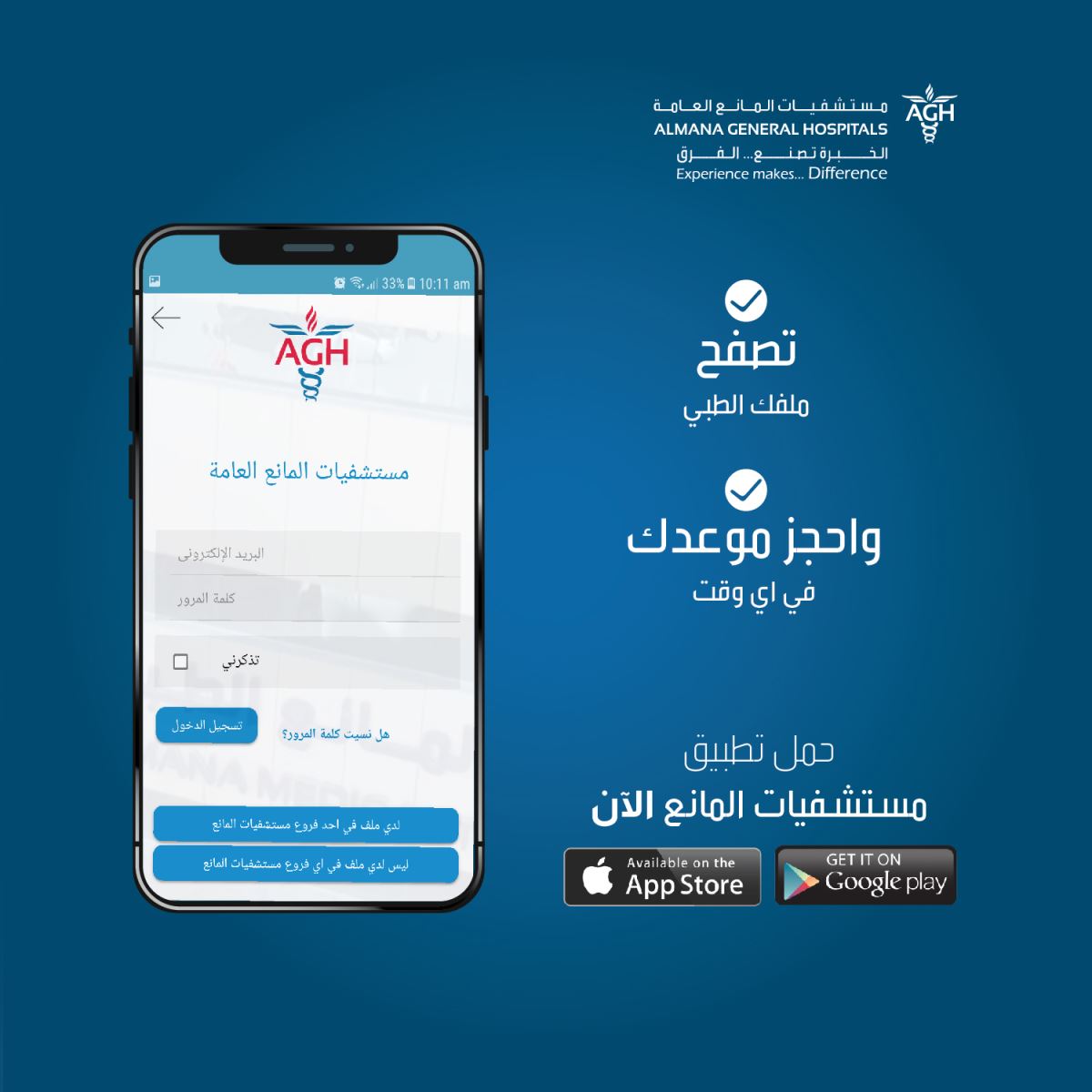 Almana Group of Hospitals, Ebrahim Almana & Brothers, is the largest Medical Company & Health Care Providers in the Eastern Province. Over more than six decades it has grown in stature and reputation through its excellent care and wide range of healthcare services. Believing that the healthcare industry effectively serves the need of the community, Almana Group provides state-of-the-art technology on international standards.

Driven by the concern to provide healthcare services for the Saudi people, Sheikh Mohammad Abdulla Almana opened the doors of the first hospital in the Eastern Province in 1949.

The beginning was a humble effort. The Group began with modest sized clinics for dental and ophthalmic care. Over the decades these clinics extended into four large independent ultra modern hospitals with additional Out-patients medical centers, specialized medical centers and Medical Dispensaries in the four major cities of the Eastern Province, namely, Ad-Dammam, Al-Khobar, Jubail and Al-Hofuf.

Presently, the organization has more than 6500 well trained, experienced and professional personnel. Almana Group services have extended to operating and managing healthcare contracts in other regions of Saudi Arabia. Ebrahim Almana & Brothers Company's Trading Division provides medical equipment and supplies to other national Healthcare Facilities. In short, Almana Group is established among other professional medical organizations Kingdom wide as a Centre of Excellence.

Sheikh Mohammad Abdulla Almana led a varied and interesting life. Originally from Najd, Central Arabia, he was born in Zubair, Iraq. At the age of ten years, he was taken by his father to India. He spent next twelve years being educated in an English School in Bombay. In 1926, he joined the Court of King Abdul Aziz Ibn Saud at Riyadh where he was his Majesty's chief Translator and Interpreter. For the next nine years, he and other Court members were the King's constant companions journeying with him into battle, on Pilgrimage to Mecca and on all His Majesty's desert expeditions.

While at Court, Sheikh Almana was responsible for the translating all correspondence from English and Urdu. He was also interpreter on many diplomatic occasions.

After departing the King's service in 1935, he returned to India for two years. Subsequently, he worked as a translator and contractor for Saudi Aramco. From 1946 he devoted himself to his own business interest particularly to running Almana General Hospital, Al-Khobar.
AGH began in humble surroundings as a benchmark for healthcare in the Eastern Province, providing care and comfort unequalled anywhere in the Kingdom. With sixty six (66) years of experience in health care Almana responded to local demands for other medical facilities. The Group has grown to a fully-fledged network of Hospitals providing comprehensive medical services in the four cities of Eastern Region. Almana is today the largest health care provider in the area.